Broken Cross is the site of a former surface mine 3.5km to the north west of Rigside in South Lanarkshire. Developed by Scottish Coal, the mine began operations in 2001. The original plans for a wind energy development here were submitted by Scottish Coal in 2012.

Upon liquidation of Scottish Coal in 2013, the Broken Cross land and intellectual property were acquired by Hargreaves as part of a package of land and operational sites across Scotland’s coalfields.

Hargreaves, in conjunction with South Lanarkshire Council, developed an imaginative restoration scheme for Broken Cross based on a small amount of coal extraction and implementation of restoration bond monies. This work is now complete.

The December 2017 Scottish Energy Strategy: The future of energy in Scotland sets a Scottish Government target for 2030 that the equivalent of 50% of the energy for Scotland’s heat, transport and electricity consumption be supplied from renewable sources. Our proposed Broken Cross Wind Energy Project would make a significant contribution to achieving this target.

The site has several beneficial characteristics from a wind energy perspective. It has good wind resource and proximity to a grid connection point at Coalburn.

There are no environmental designations on the site or in the near vicinity.

The site is close to the M74, allowing construction traffic and abnormal loads to enter the site without passing through nearby communities.

The project also offers opportunities to improve local public access to Broken Cross, often by using infrastructure provided for the project, such as engineered access tracks. These could link to longer walks in the area. 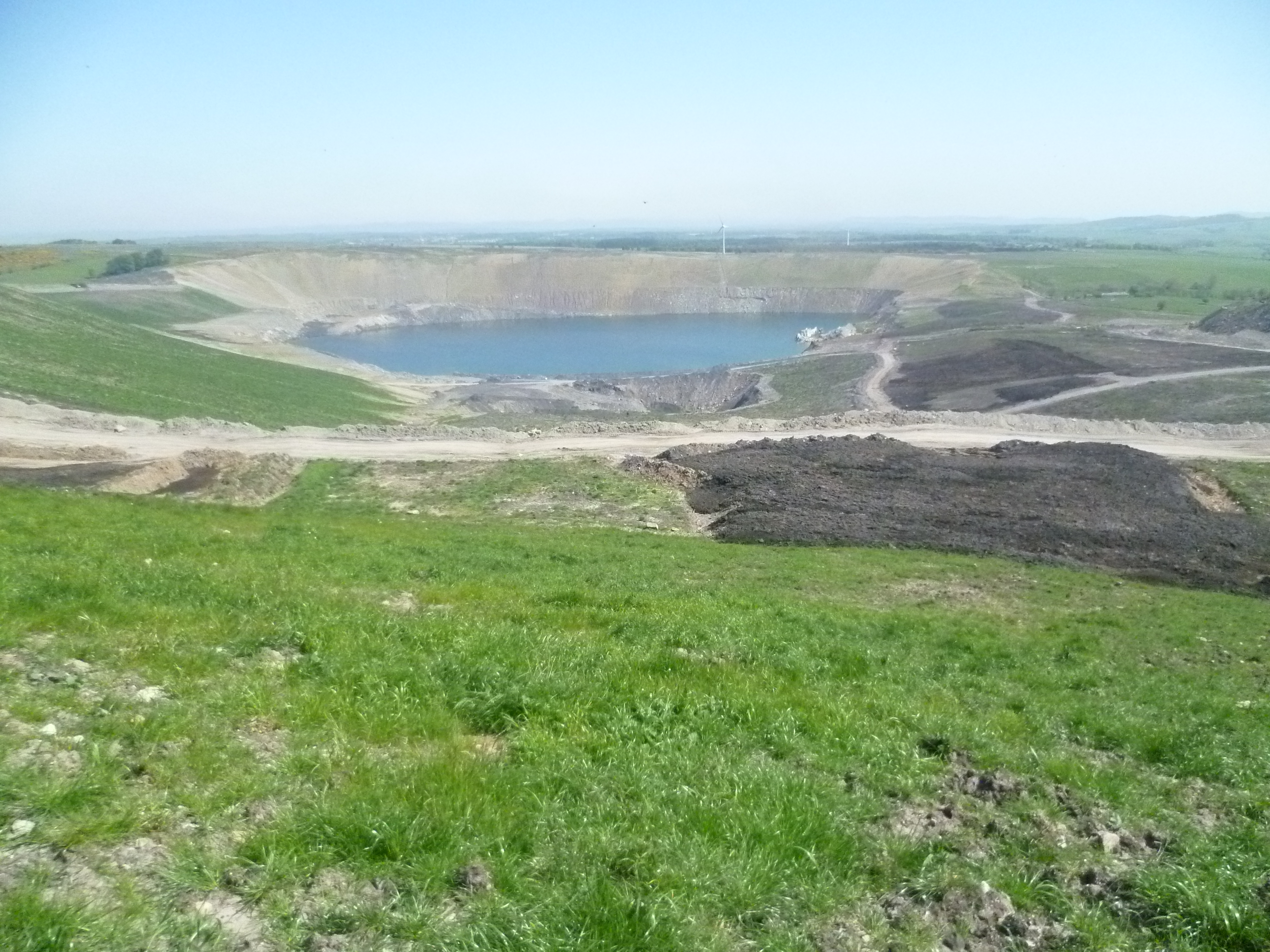 The original planning application for the wind energy project was submitted in February 2012, based on 7 turbines with a blade tip height of up to 126.5 metres.

During 2013 and 2014 extensive consultation was undertaken with all interested parties – such as SEPA, SNH, RSPB, MoD, NATS, and local communities, to address all potential concerns regarding the original application.

The site was recommended for approval by South Lanarkshire Council’s Planning Department and approved at planning committee in April 2016. This decision confirmed the principle of acceptability for a wind energy project at Broken Cross.

Following the removal of all government subsidies for onshore wind projects, Brockwell considered variations to the original planning permission to maximise wind yield and site efficiency – in order to allow the site to be developed in a subsidy-free environment. This included consideration of improved turbine designs, and amending the number, height and blade length of turbines to optimise the energy yield potential.

Brockwell is committed to investing in wind energy at Broken Cross, and in October 2019 made a new planning submission to South Lanarkshire Council following a review of wind resource and optimisation of the site layout. The new application comprised:

Consultation is at the heart of the Brockwell development ethos.

A significant community benefit package will also be available for the Broken Cross project, with the community consulted widely over the potential uses for such funds. We would be interested in any ideas that you might have for suitable uses for the community benefit. An amount of £5k/MW of installed capacity will be adopted by Brockwell for this site, with the money being made available for a 25 year period starting after commencement of site operations.